Visitors of musicals and show events but also of theatre and opera performances have high expectations with regard to vivid stage action, frequently also enriched with a little bit of “thrill“. Attractive effects of sound, lighting and above all motion optimally coordinated with each other are the prerequisite for positive visitor acceptance. A well-known example for this is the Helene Fischer Show Farbenspiel with the “flight of the bird“ above the audience. Essential for the success of such events is stage technology acting in secrecy, rightfully considered to be a particularly sophisticated segment of automation technology. Control units, converters, drives, sensor systems, interfaces, communication technologies and radio technology, all these typical automation elements taking effect behind, above and under the stage. Planned and implemented by special companies of plant engineering and construction – such as for instance Fülling+Partner Ingenieurgesellschaft GmbH – as well as tested and approved according to international safety standards, stage technology is the prerequisite for economic success of an entire industry! And for many years, the radio module DATAEAGLE® of Schildknecht AG has also been part of this “elite“ of automation components, providing for safe, wireless controlled motion sequences on stage and even in the audience area.

The particular challenge to any stage technology is the combination of highest security for all persons on stage and where applicable in the audience area while guaranteeing an exact and trouble-free course of motion effects according to direction requirements. For this purpose, system components are subject to time-critical motion without trailing cables between e.g. control unit and drives becoming visible for the audience or even hindering actors on stage. This challenge is even enhanced as soon as performance is moved to another venue and therewith other, maybe narrower location. Therefore, the entire stage technology including transmission paths for power supply and control signals must be capable of flexible configuration without trailing cable connection and of complying with the requirements to functional security (Safety Integrity Level, SIL) at any time. For radio technology applied as cable substitute consisting of transmitter, antenna and receiver this represents a considerable challenge: it must – regardless of the respective spatial conditions –guarantee highest operational safety and availability.

1. All technical components are monitored and controlled from backstage. That is where the central control unit including the DATAEAGLE radio master is located usually.

2. The DATAEAGLE radio slaves are located decentrally at the moving parts like here inside the stage elements. 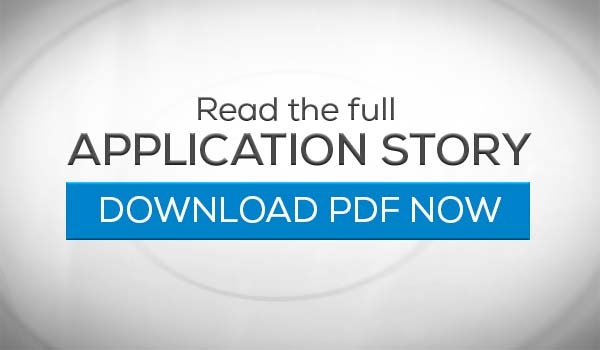 Write to us – we will be happy to call you back and answer all your questions about our products. 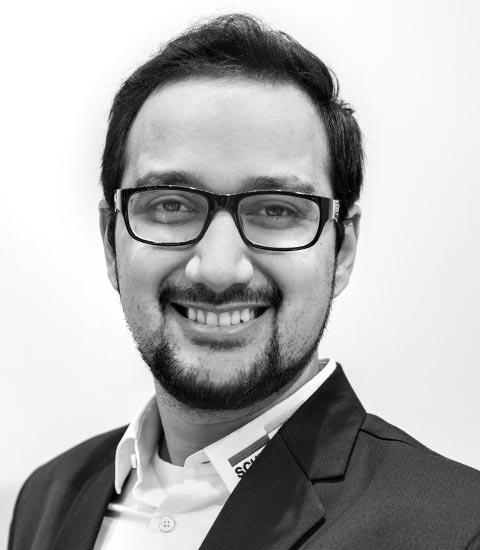 If you have any questions about our products, please do not hesitate to contact me.